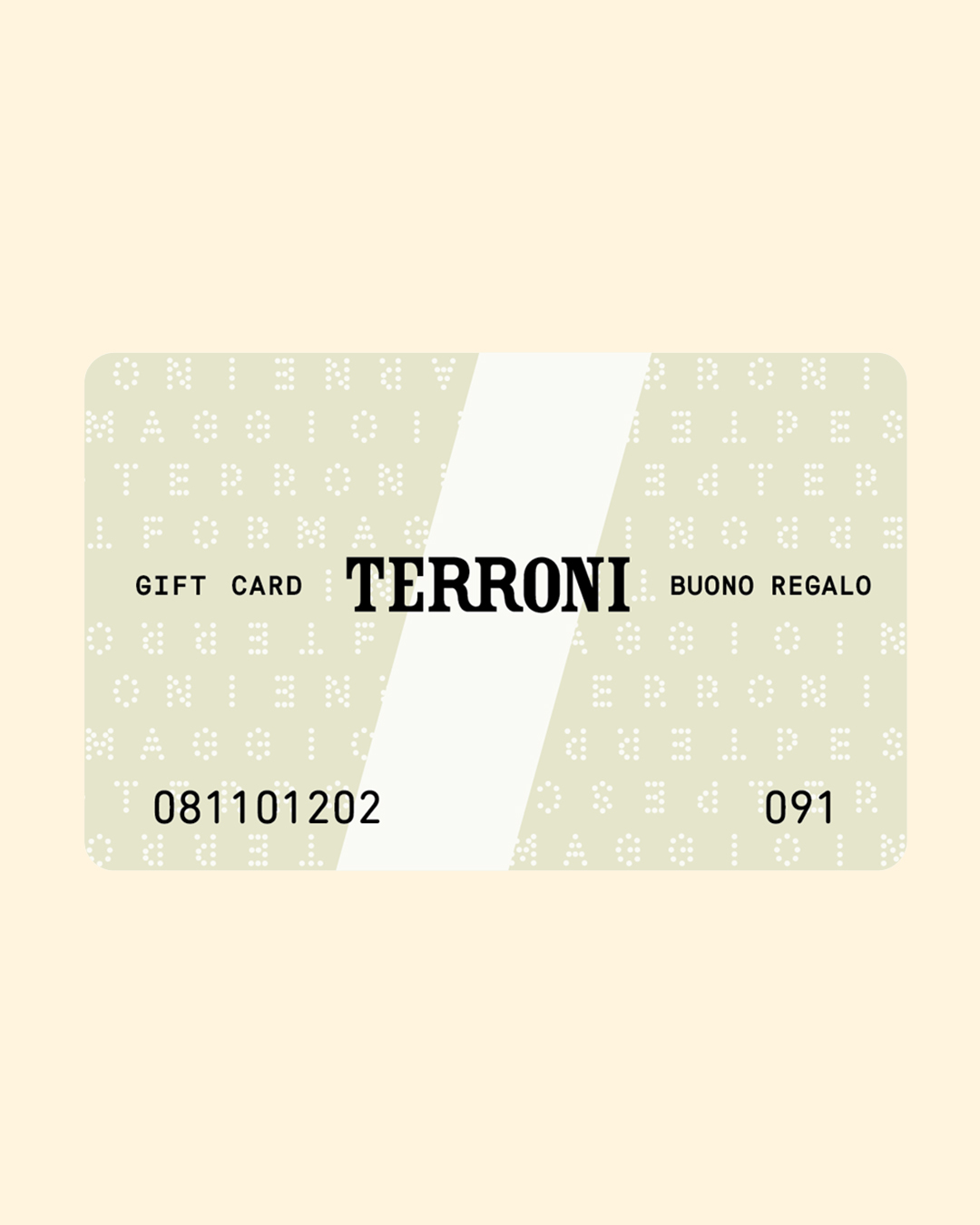 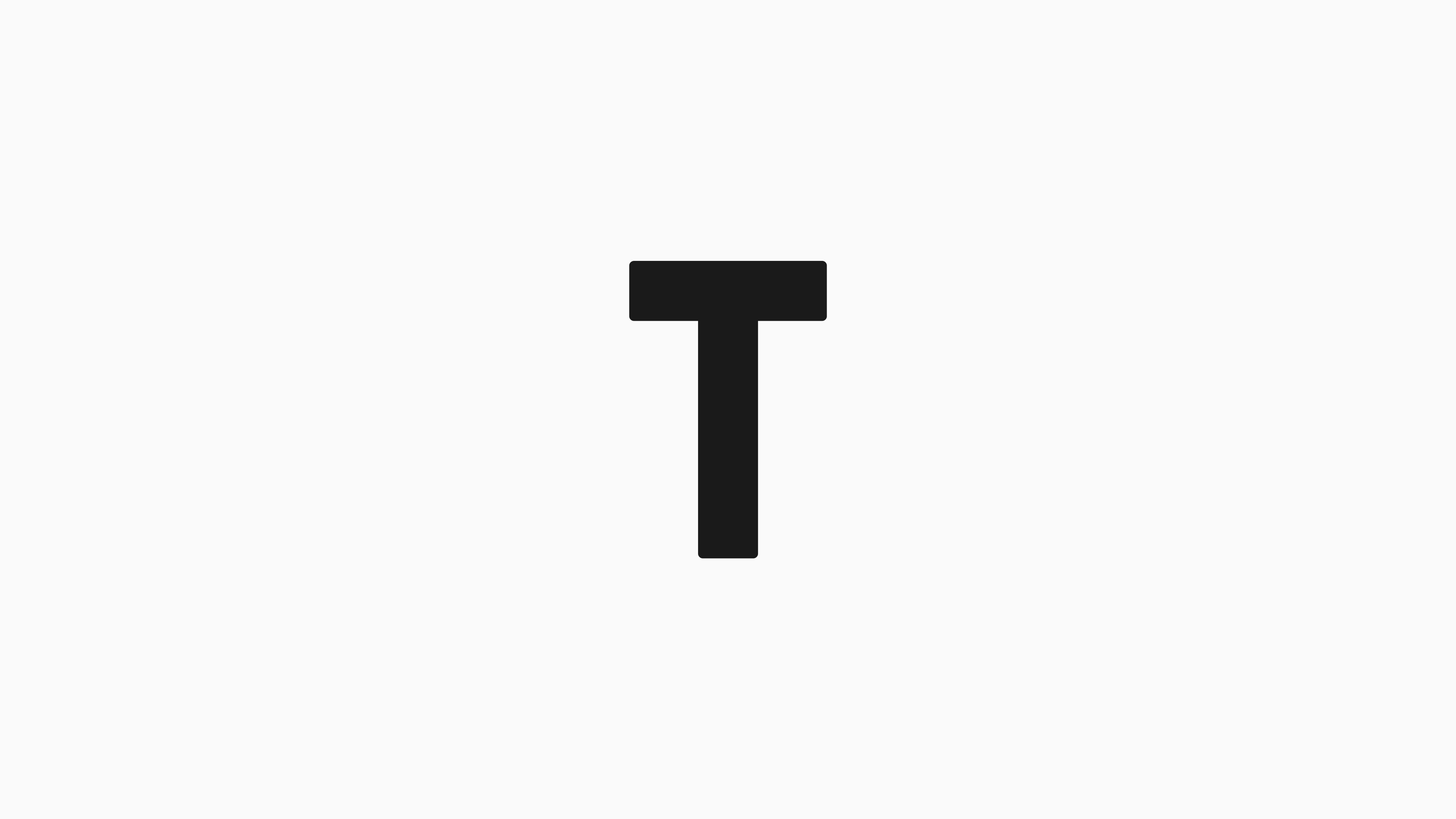 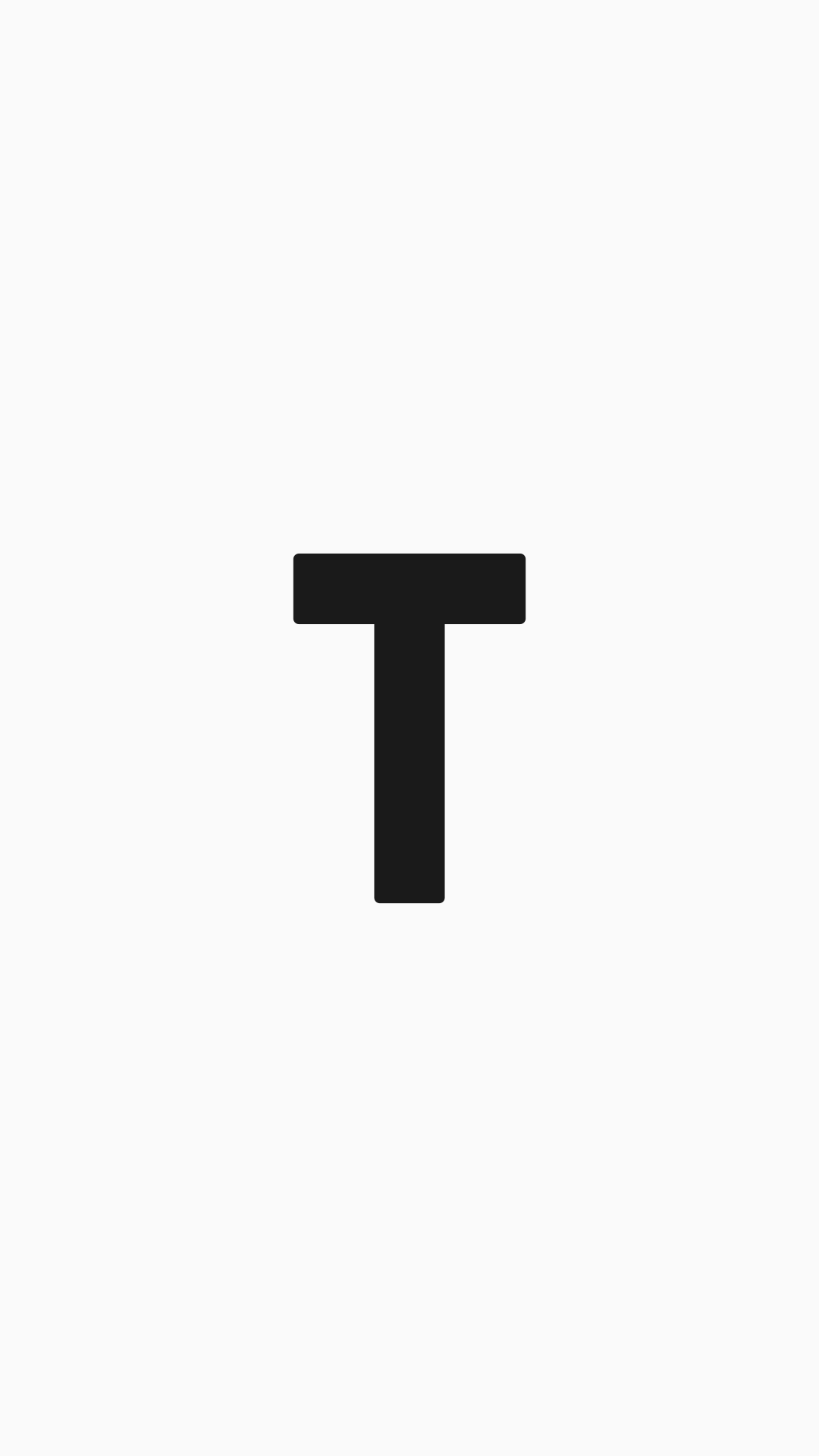 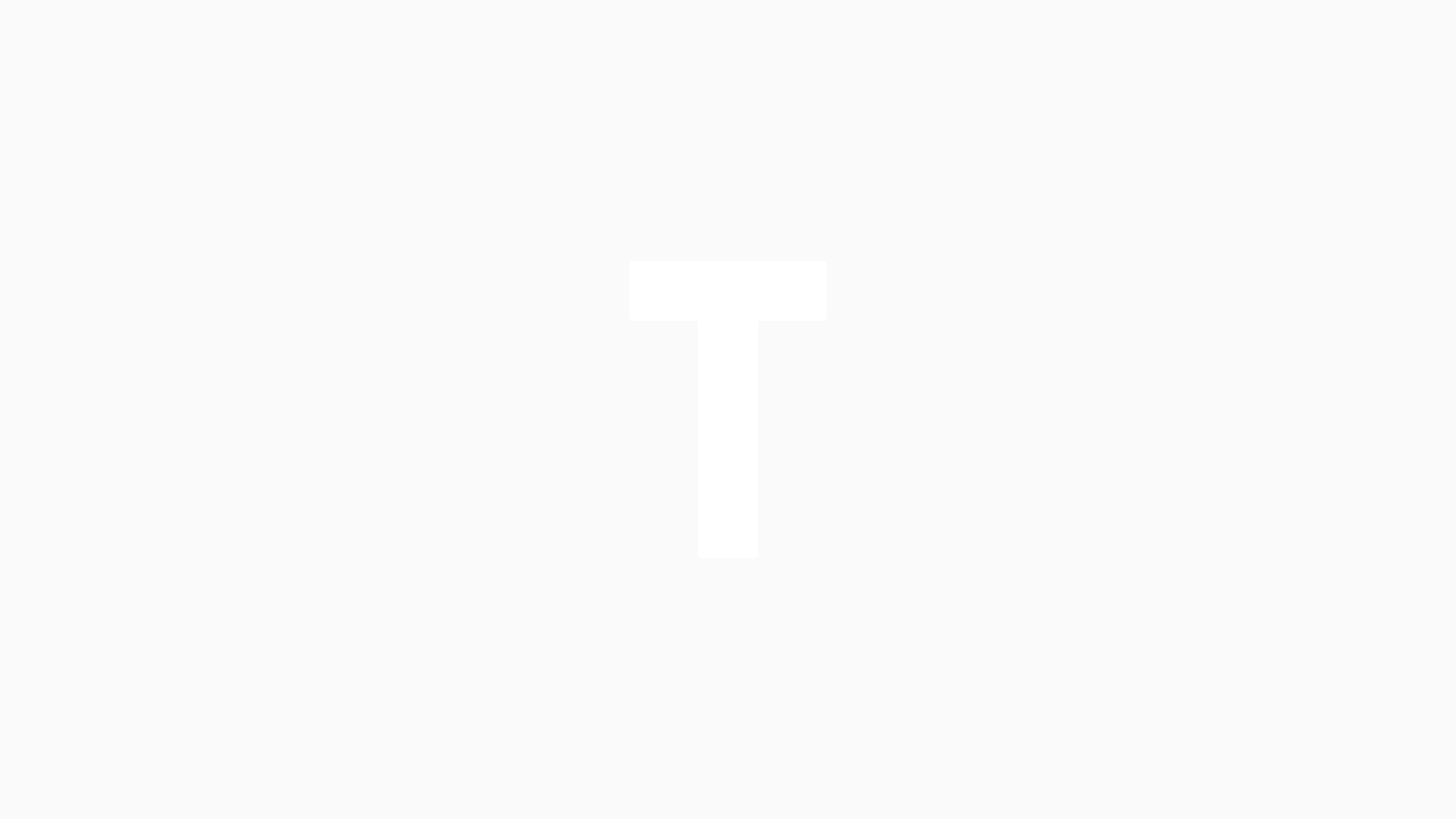 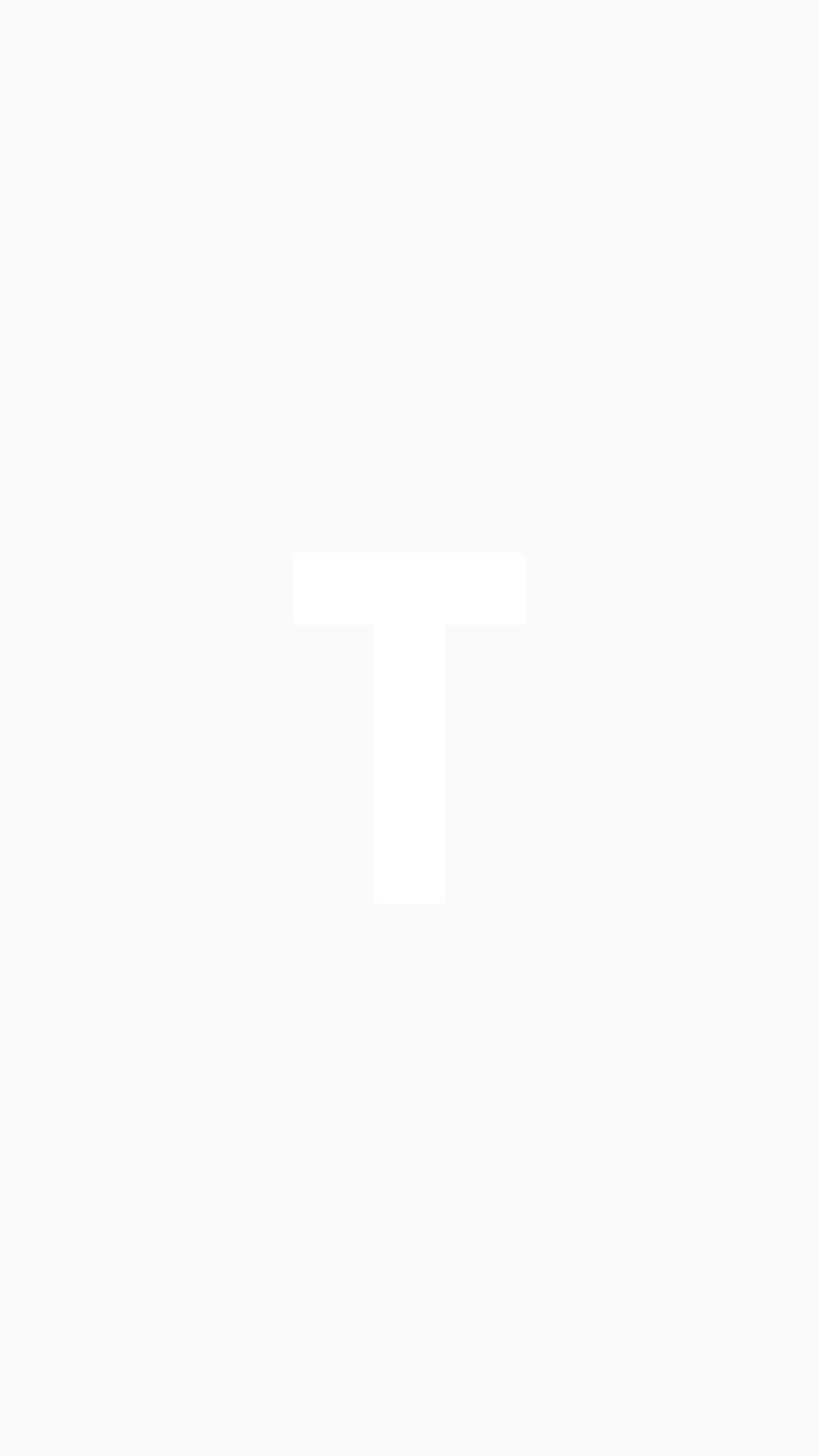 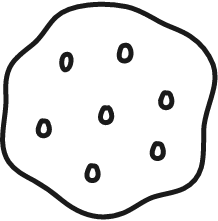 “My parents moved from Calabria because there was nothing there. My mom family moved here when she was 12. My father was the first of his family that moved here. After the war there was no food and there was no future there. He came here in the old fashioned way, by boat, walking from his village to Reggio Calabria when he was 17, all by himself. As soon as he settled, he called the whole family and they came here one by one. "

Q: First off, what’s your connection to Calabria?

A: My connection is one that I inherited. I grew up in a Calabrese family, with Calabrese dialect, Calabrese food, but I had never been to Calabria. So that was my perception of Italy when I was young, through the eyes of Calabrese immigrant parents and relatives. This was up until I was 17. Then I finally made it to Calabria. I didn’t know what to expect. My first stop was in my parents’ small town of San Giorgio Morgeto. It was my first time in Italy, and I was a bit shocked!

Q: In what ways was it shocking?

A: Well, it was such a small town: very backwards! To give you an idea, at nighttime it would be mostly males walking up and down the town. This was 30 years ago. I think that now things have changed, at least slightly! But it’s still a very small town. One pizzeria, a few bars, with a lot of very friendly and warm people.

Q: Why do you think things are still “rough” in Calabria?

A: Some areas of Calabria are still very poor and undeveloped. This might be due to its location, in the very south of Italy and very far from the rest of Europe. Also corruption is still very present, making things difficult for its people. It’s unfortunate because it’s very rich in possibilities. The territory is really rich, the land is green and lush. It could grow a lot more, but everything is held back.

Q:  What is your vision of Calabria in the Italian context?

A: I can say that, as much as it’s undeveloped and held back, one thing that everybody can say about Calabria is that its people are the most friendly and warm! They are really humble and generous; they would bring you into their homes and share whatever they have with you, even if it’s very little.

The fact that it’s undeveloped, however, is also the beauty of it. The beaches are very raw, the drive up in the mountains and through the forest--it’s stunning! It’s still very pure and intact.

Q: What is your vision of Calabria and Calabresi here in Toronto?

A: Well, I grew up in a Calabrese context, and I think it’s taken to another level. When you leave your country and you come here you try to maintain as much heritage as you can. Calabrese families still make their tomato sauce, their soppressata, their sundried tomato. They try to keep their heritage maybe more than in Calabria itself, because they want to hold tight to those things and this goes to all the Italians here. I still make the salame the way my father used to do it: that is something that has naturally passed on. I think that Italian families that are here kept their traditions alive, which is a great thing!

Q: So do you think that this same concept influenced Terroni as well?

A: I would say there isn’t a lot of Calabrese influence when it comes to the restaurant and the food, but I would definitely think that I tried to keep honest and true to the Italian traditions that I’ve experienced over the years there. I first went to Calabria when I was 17, but I went straight to Puglia after, where I spent more time. Then I travelled around Italy, Roma, Milano, Alto Adige and Campania, and I picked up ideas from all these places. Everything that I saw, touched or smelled, I absorbed it like a sponge and I wanted to replicate it when I came home. That’s what I think Terroni is more about. Yes, it’s “traditional Southern Italian” but it’s not just that, it’s more than that: it’s Italian. It’s my interpretation of southern Italian food, along with many traditional Italian dishes.

Q: Do you still feel today a connection with Calabria, with your roots?

A: Even if I go there very little, I definitely feel a connection, especially through my parents. I feel bad that I don’t go there often. I still have some close cousins there.

Q: Are you proud of representing your culture, Calabria and your people [Calabresi] through your achievements?

A: 100 per cent! This is why I am really proud that I chose the name Terroni and to be one of them! For me it’s not a derogatory term, I am proud to be southern Italian, Calabrese in particular. I hope that my paesani can take some pride in the fact that Terroni has done well.

Q:  Are you proud of being able to import the Materia Prima [raw materials]?

A: When you talk about growth in a business, that’s one of the best things on having more than one restaurant. Growing is giving me more power and ability to buy. Purchasing directly from Italy results in way better quality and exclusive products. I could buy cheaper stuff here, but it’s about getting exactly what we want for our food. It’s an advantage that we have.

Q: What is a Calabrese dish that reminds you of your childhood?

A: Patate e pippi [potatoes and peppers]! Melanzane ripiene [stuffed eggplant], all those things that my mom would make all the time. 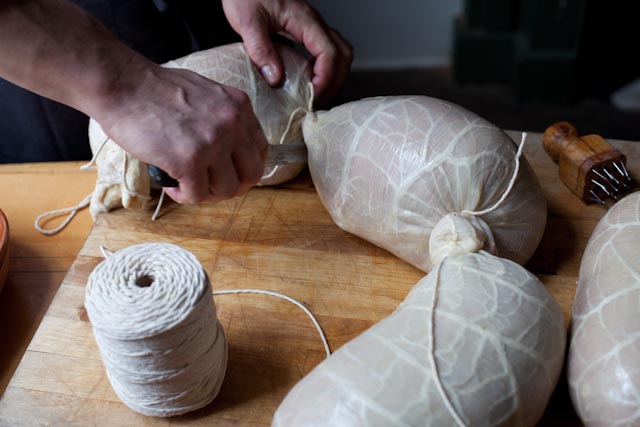 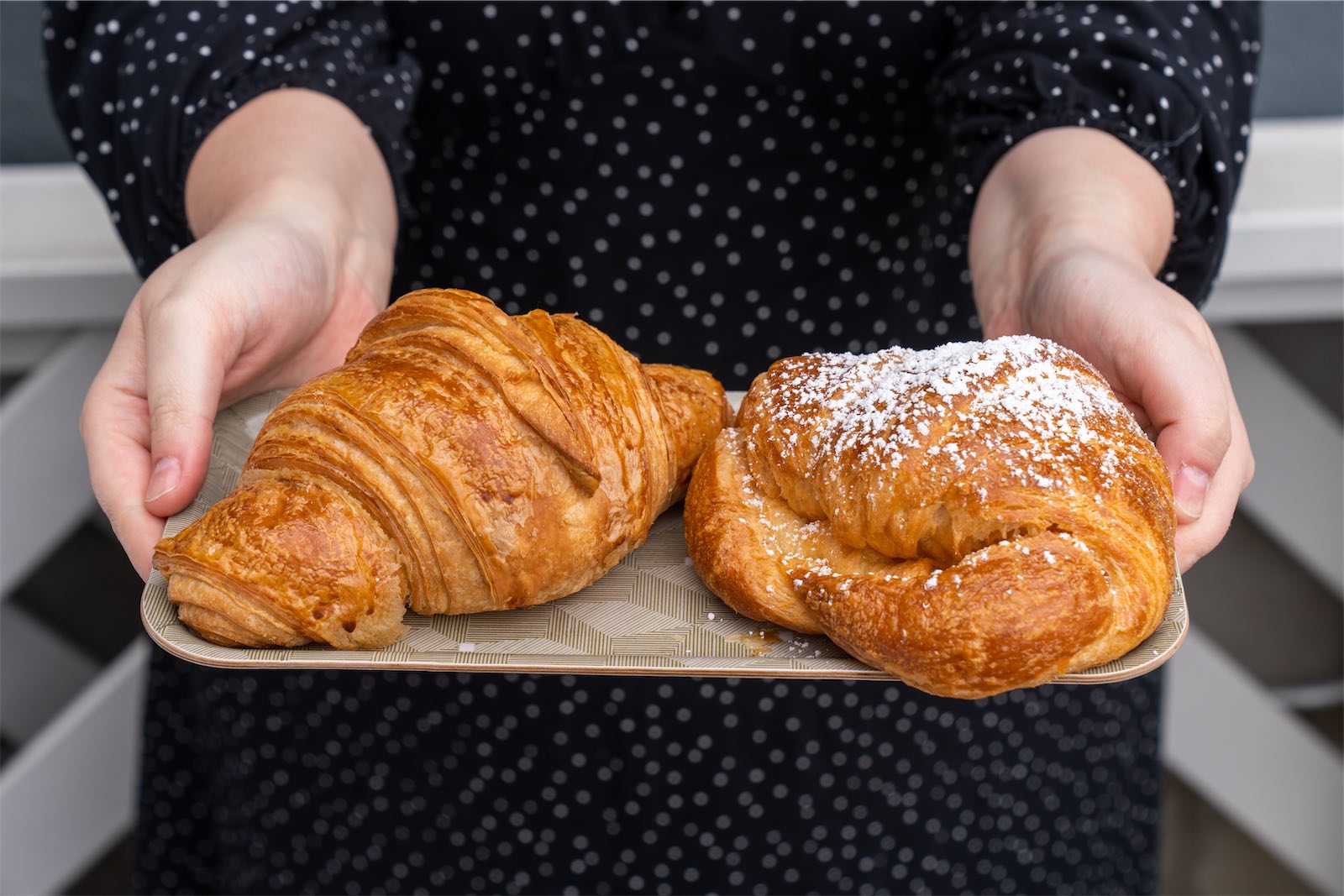 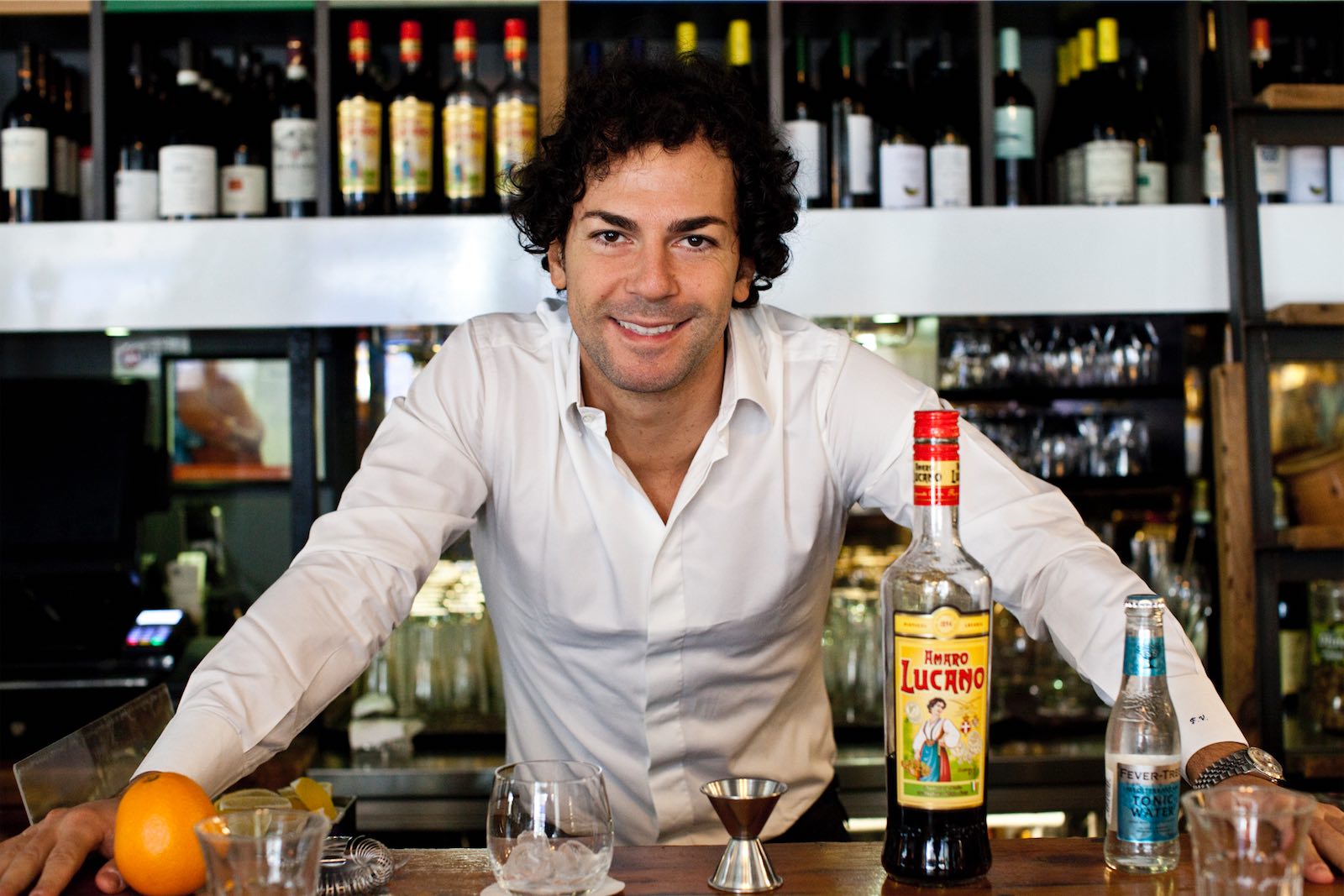 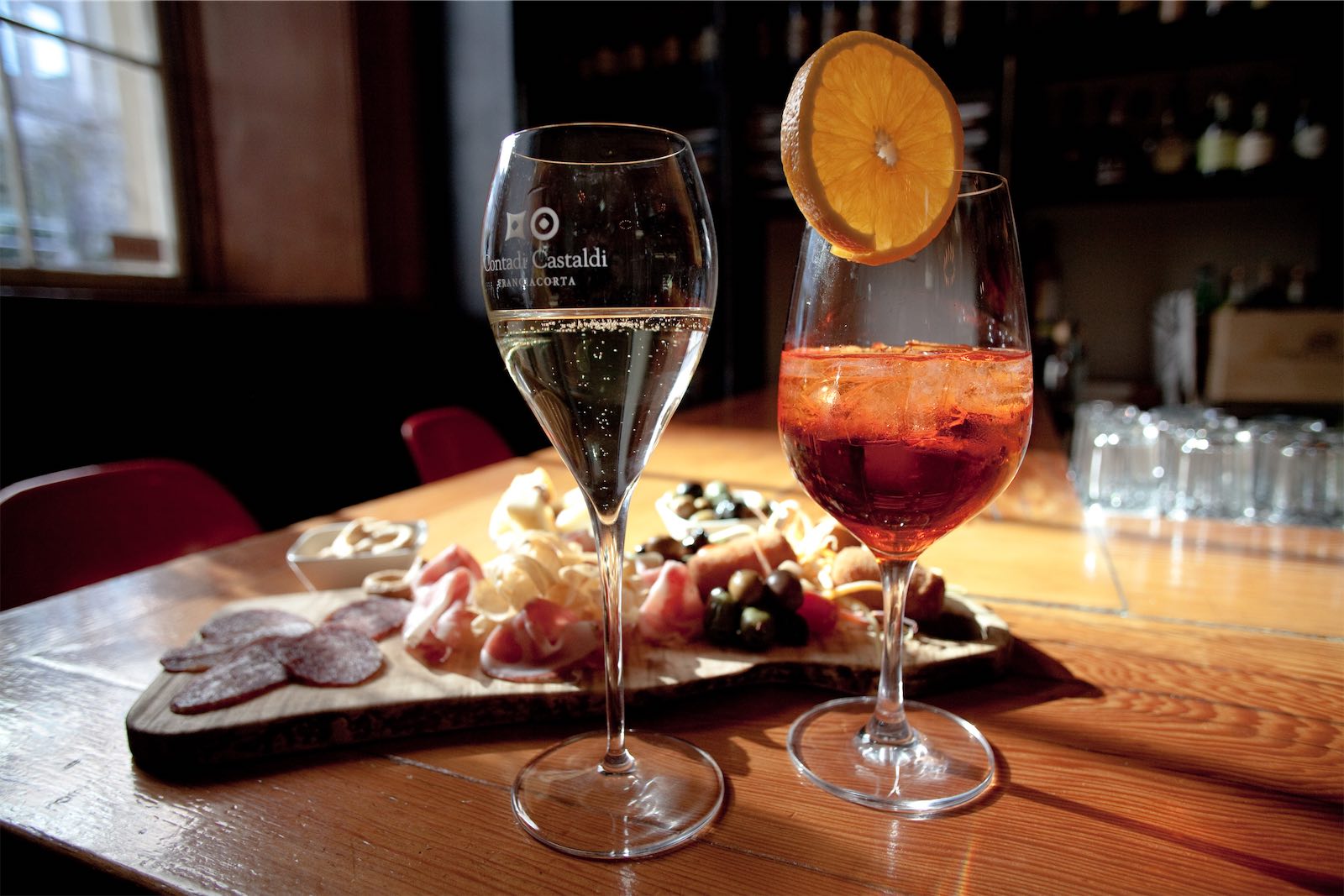